Productivity hacks that worked for me

I’ve been trying to find ways of increasing my productivity lately as I felt it was waning. And so I thought back to the time when I felt I reached the peak of my productivity.

I experimented with every technique I came across in an effort to just get stuff done. My goal was to create a graphic novel and I didn’t want it to take years to achieve this.

Some of these hacks are techniques, some are principles. This post is a way of documenting the process for my benefit, but hopefully it’s also useful for you too, whatever your goal might be.

Ignore milestones, instead focus on mini-goals

This is as much of a mindset shift as much as a principle and is something I picked up from Jurgen Wolf’s excellent book: **“Focus: The power of targeted thinking”**.

In it he mentions that setting a milestone date for your end goal is a big motivation killer as milestones are rarely achievable. Instead, he advises breaking down your goal into pieces. These become your small and achievable “mini-goals”.

Focus on achieving those one at a time and you’ll get the rewarding feeling of achieving something regularly. This gives your motivation a boost and hence makes you feel more productive.

It then becomes easier to develop a habit of working on your project.

Here are examples of some of my mini-goals. My graphic novel was broken into scenes (the story was already written)…

Without breaking down my goal like this, finishing a graphic novel would seem a herculean task. The simple act of focusing on an immediately achievable goal without concerning myself with the end goal allowed me to focus more effectively.

So are milestones completely worthless? Well, not quite. I used to set myself targets of finishing six pages per week. These were like weekly milestones. Also, my major milestone became more of a projection than a fixed deadline I had to achieve.

This principle states that “80% of your output comes from 20% of your work”. In other words, only 20% of what you do is truly productive for a particular goal or set of goals.

To identify this productive 20%, I started each day listing down all the tasks I needed to accomplish. This list included everything I needed to do, not just tasks related to my project.

I then categorised these tasks as…

I then knew what were the most valuable tasks to do each day. That is, I’d pick off the high impact tasks, before picking up the low impact. For maximum productivity, I needed to do as many high impact tasks as possible.

In Jurgen’s book, he also advises what to do with low priority tasks, for example hiring a virtual assistant to do those tasks for you.

Virtual assistants don’t cost too much on Upwork or fiverr, but it’s up to you to decide whether it is a worthwhile investment to offload low priority tasks, allowing you to pick up more high impact tasks per day.

Another benefit of categorising your tasks is you can identify ways of maximising the delivery of high impact tasks.

For instance, I discovered that I spent a long time laying out finished pages in the desktop publishing software I was using. I needed to export the pages so I could review them. This task kept coming up on my daily list a LOT and it was a real drain as it was a manual task which was always the same. It was a real chore.

Since this was a high impact task, it was worth me taking the time to create some scripts to automate this part of my process and help improve my productivity.

If you can’t code, consider hiring someone to do this for you — it’s worth it!

This is a technique where you set a timer for (traditionally) twenty-five minutes. During each “Pomodoro” you focus on a specific task or set of tasks, eliminating all other distractions.

After each Pomodoro, you take a five-minute break, before repeating again.

I have fond memories of tom britton and I do this at my house. We’d start by preparing the tasks we wanted to focus on, organising them so they can be achieved in the time limit.

For my comic book work, I aimed to do at least two pomodoros a day. I also employed Spotify’s Deep Focus playlist to help me focus during this pomodoro. Brain.fm is also a good choice for this.

There’s something about putting some headphones on and losing oneself in the specially designed musical landscapes which allow you to switch off from the outside world and focus on the job at hand.

It’s worth noting that these pomodoros were especially effective because I had done the work beforehand by creating my task lists and identifying my high impact tasks.

All of the above techniques and principles were fine and dandy, and when I was working I was definitely more productive. However, bringing myself round to start work each and every day was still tough.

Which brings me to the “chain calendar” habit-forming technique developed by Jerry Seinfeld — I think he created it, but don’t quote me on that.

The idea is that you print out a calendar and hang it on the wall. And then for each day you work on your project, you put a cross on a respective day.

The idea is simple: don’t break the chain.

I think my record was thirty-five days without breaking the chain. It’s probably not the greatest record, but it was useful to get me into a habit of working regularly.

After a while, I didn’t even need the calendar. Working on my project just became something I did. It became an everyday habit.

This is by no means the optimal process for productivity, but for me, it was a really great start. I used this process for most of the books I’ve worked on, and I can comfortably say that it had a big impact on me and my productivity.

Maybe this will work for you, maybe not. But I think it’s worth just getting started with a process and tweak and optimise it in order to get the most out of your time.

Good luck with all your work!

I’m Iqbal Ali, I write comics among other things. You can check out my work on mildfrenzy.com. My Amazon page can be found here.

I write comic books and graphic novels. You can check out my books here or (even better) you can get samples of my work by email. 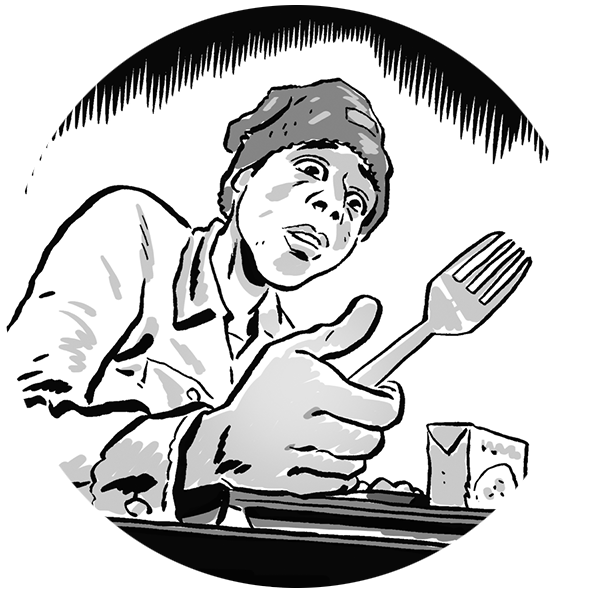 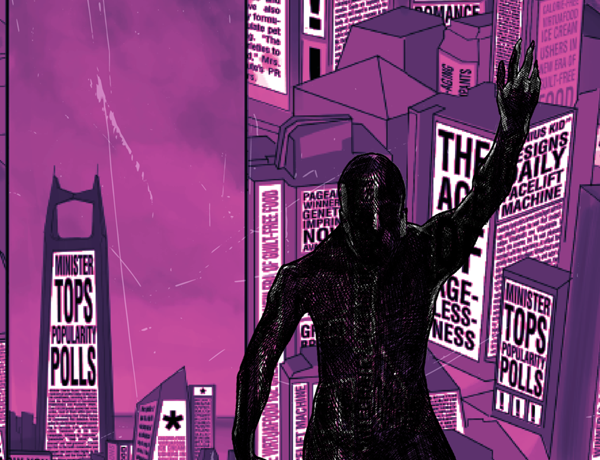 Attack of the Marauders

War hero dad devolves into a monster and his son goes on a journey of discovery to find out why... 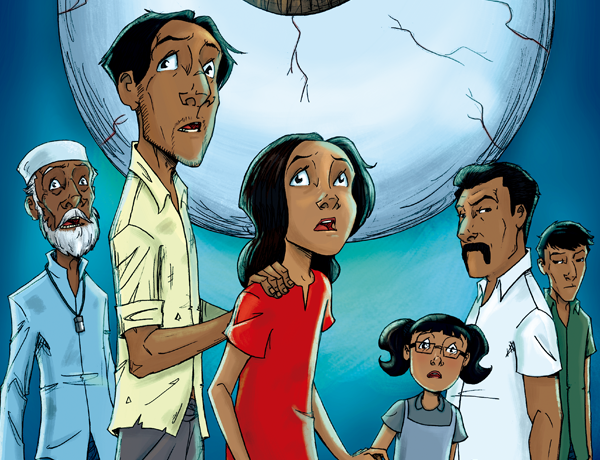 Bangladesh. Aya is a twelve year-old paranormal investigator trying to save her village from the paranormal... 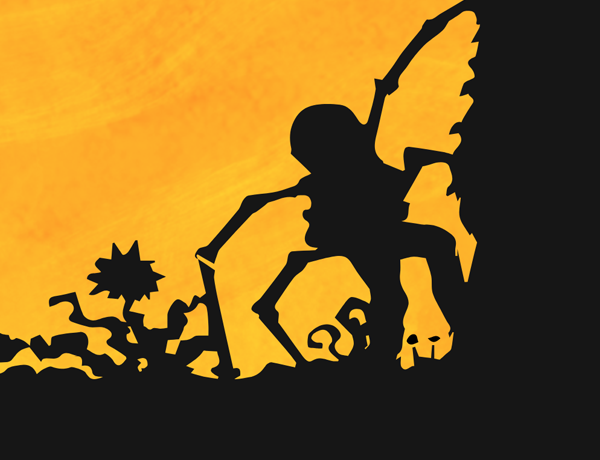 Biscuit-stealing monsters; vines reaching the moon; a collection of short stories in a reality too close to home... 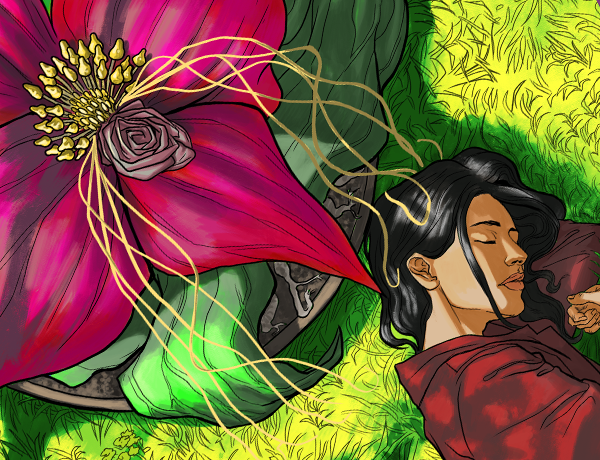 Weird detective story in a plant-fearing distopia where a detective tries to clear a plant of a murder charge... 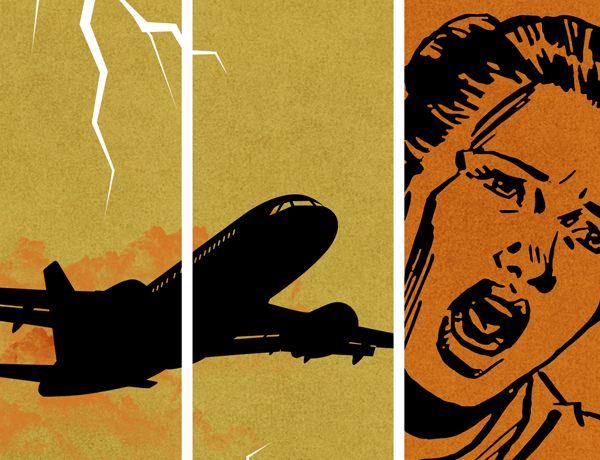 Plane gets sucked through a wormhole in this Alfred Hitchcock inspired suspense thriller... 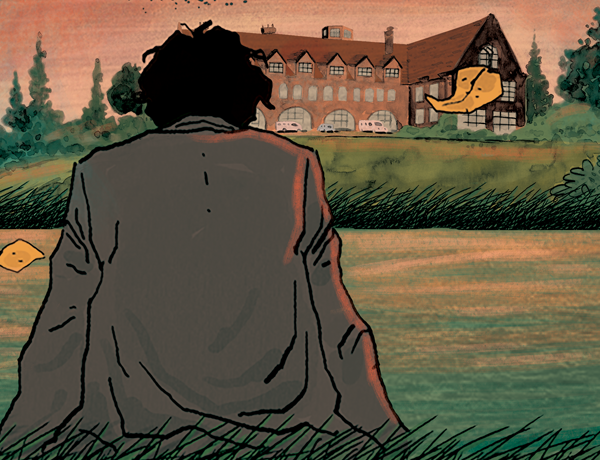